How China Selects Its Leaders: Political Meritocracy in Modern China

Legitimate systems of leader selection can produce a sense of social cohesion and political stability. China's political system draws on a long historical lineage of political meritocracy, where leaders are not selected by means of direct, popular election. Prof. Daniel Bell and Wang Pei will address the question, how does China select its leader? They will discuss responses from the government, from scholars and from ‘ordinary people.’ Daniel A. Bell (贝淡宁) is Dean of the School of Political Science and Public Administration at Shandong University (Qingdao) and Visiting Distinguished Chair Professor at Fudan University (Shanghai). His latest book (co-authored with Wang Pei) Just Hierarchy was published by Princeton University Press 2020. His previous books include The China Model, Spirit of Cities (co-authored with Avner de-Shalit), China's New Confucianism, Beyond Liberal Democracy and East Meets West (all Princeton University Press). He is founding editor of the Princeton-China series. In 2018, he was awarded the Huilin Prize and was honored as a "Cultural Leader" by the World Economic Forum. In 2019, he was awarded the Special Book Award of China. 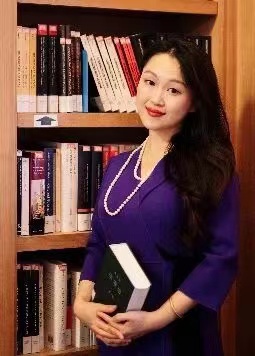 Wang Pei (汪沛) is Assistant Professor at The China Institute of Fudan University. She completed her PhD thesis on phenomenology at the department of philosophy of Tsinghua University. She was a post-doc fellow at the Tsinghua Institute of Advanced Study in Humanities and Social Science. She has authored academic articles in English, Chinese, and French, mainly on phenomenology, ethics, and comparative philosophy. Her book (co-authored with Daniel A. Bell) Just Hierarchy was published by Princeton University Press in 2020. She is currently writing a book titled: The Power of Calligraphy: A Political History of Calligraphy in China. 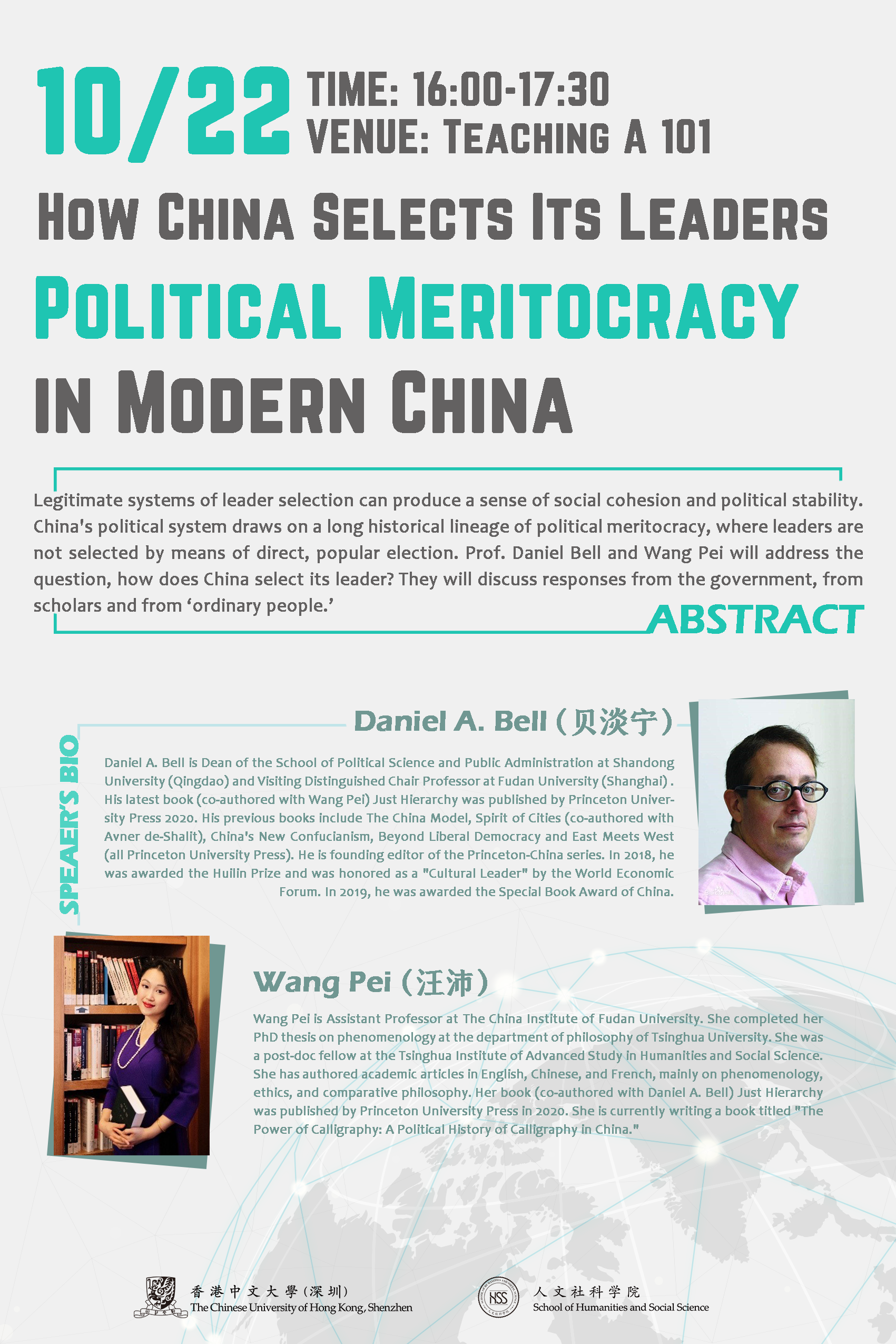