Speaking of Justice: Observations from a multimodal analysis of the 1974, 2010 and 2017 filmic interpretations of Agatha Christie’s Murder on the Orient Express

Topic: Speaking of Justice: Observations from a multimodal analysis of the 1974, 2010 and 2017 filmic interpretations of Agatha Christie’s Murder on the Orient Express

For more than ten years, Professor Jonathan Webster headed up the Department of Chinese, Translation and Linguistics at City University of Hong Kong. He is currently Director of The Halliday Centre for Intelligent Applications of Language Studies, which has the unique advantage of being the only research centre worldwide bearing the name of this distinguished, globally renowned scholar in linguistics, M.A.K. Halliday.
Professor Webster is the Editor of the Collected Works of several leading scholars, including M.A.K Halliday (Emeritus Professor of University of Sydney; founder of Systemic Functional Linguistics), Ruqaiya Hasan (Emeritus Professor, Macquarie University, Sydney), Sydney Lamb (Arnold Professor Emeritus of Linguistics and Cognitive Science, Rice University, Houston, Texas; founder of Stratificational Linguistics), and Braj B. Kachru (Emeritus Professor in Linguistics, University of Illinois; who pioneered development of the field of World Englishes).
He recently authored the book Understanding Verbal Art: A Functional Linguistic Approach, published by Springer; and co-authored (with M.A.K. Halliday) Text Linguistics: The how and why of meaning, published by Equinox UK.
In addition, He the founding Editor of Linguistics and the Human Sciences, an ESCI indexed journal devoted to exploring the relationships between linguistics and other areas of scholarly concern, including but not limited to history, sociology, politics, archaeology, religious studies, translation, and the study of art. The first issue appeared in July 2005, published by Equinox (UK). He is also the Managing Editor of the journal WORD, the journal of the International Linguistics Association, headquartered in New York. 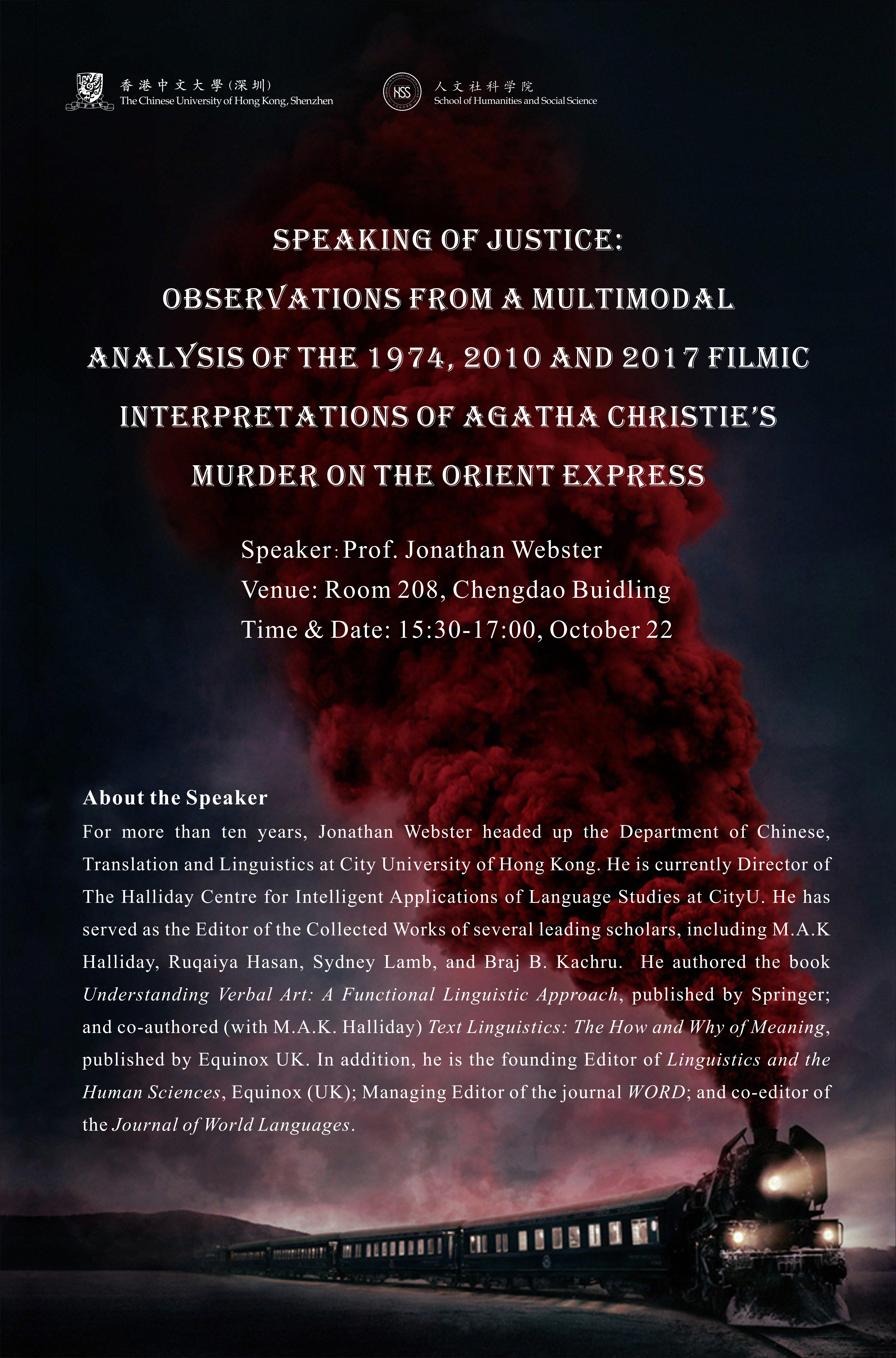