Hi, I am Li Xuewei, a senior student from the School of Humanities and Social Science. From May to July 2019, I was fortunate to become the first intern in Shenzhen Office of London & Partners Limited.

During the two months of such invaluable experience, I was able to enjoy the fun of practising what I have learned in the real world.

London & Partners Limited is the official promotion agency of London under the direction of the London Mayor’s office. It is responsible for globally publicizing and promoting trade and investment, higher education, and tourism in the area of London. The two-month work can be divided into two stages: from the middle of May to early June, the reception work of the MIBP group; and from June to July, getting familiar with normal operations in the office. The job contents and intensity of these two stages are quite different. Here, I will mainly share my experience of the reception work of the MIBP group.

Murphy’s Law: “Whatever can go wrong, will go wrong.”
The experience of interpretation practices is trustful. In practical work, things will go wrong if there is a possibility; and even something that seems to be perfect can cause panics. Firstly, what is the MIBP group? Every May, under the leadership of Deputy Mayor of London, the Mayor’s International Business Programme group (the MIBP group) comes to Greater China for business communications. In 2019, the topic focused on the creative industry. Rajesh Agrawal, the Deputy Mayor of London, came along with presidents of top video production companies including Adludio, Nexus Studios, Nemorin Creative, and Metropolis Studios; and managers from advertising production companies including The Manual, London Advertising and Crowd, 20 people from 15 enterprises in total.

The event lasted from May 20 to May 22. In agenda, there would be two receptions respectively in Shenzhen and Hong kong, serving as platforms for the guests to communicate creative technological and cultural industries in London, Shenzhen, and Hong Kong. There were also activities such as visiting Hong Kong Cyberport, and enterprises like Tencent WeStart, Vivo and Huawei, in order to provide the MIBP representatives with first-hand information about the Chinese market. Local companies can develop knowledge for expanding international markets, especially the market in London.

Three days, two cities. The trip of the MIBP group was planned and executed entirely by the Shenzhen office. As a green had, my first mission was to send invitation emails to companies and organizations that are qualified for attending the reception in Hong kong. What could go wrong simply sending the invitation emails? I checked the list of invited companies twice, drafted an invitation to my leader, corrected the email title according to companies’ mailboxes and finally sent the emails. No sooner had I sent the invitations than problems occurred. The date was mentioned in two forms in emails, but they were not matched.

May 20 was a Sunday; however, it was written to Monday by mistake in another part of the email. Feeling upset, I was told by my leader to resend emails with the corrected date. After sending them the second time, problems came again. The emails had been encrypted, which means that the mailboxes over 50 guests would receive mail alerts while they could not see the content. A guest kindly reminded me about the problem. We carefully checked the mailbox operations and sent the emails for a third time. Eventually, it took me three times to send the invitations.

The possible mistake, wrong information about the reception, did exist, and the unexpected encryption problem contributed to another crash. It was on the first day after my internship that I started ‘email obsessive-compulsive disorder’. Since then, emails must be read for five times before I sent them, and every option in the mailbox setting must be checked if they are the default. The lesson was so painful that I hope everyone can take a warning from it. Although my work didn’t go perfectly well, some skilled students performed excellently and successfully promoted our school brand. Kang Weijia, one of the first masters of translation programme in our school, served for both consecutive interpretation and simultaneous interpretation during the whole process of activities in Shenzhen and Hong Kong. She offered translation output in high quality while working intensively every day with hardly any time to have a rest. I greatly admire her professional competence and attitude. 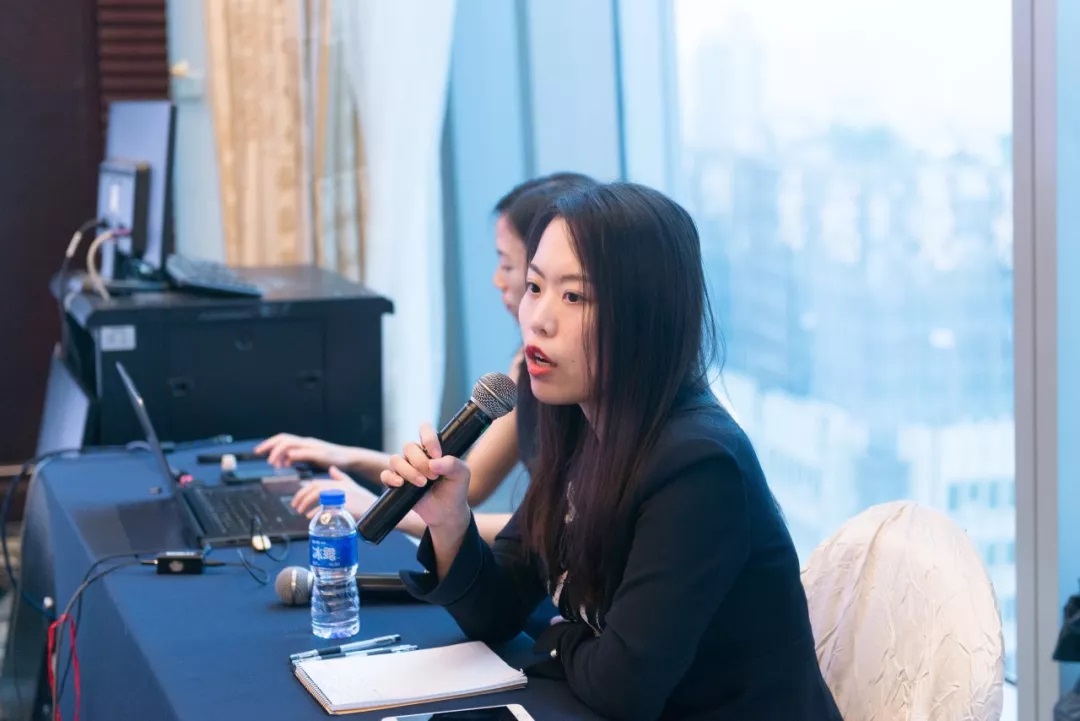 The advantage of following up the activity might be that I can have an opportunity to expose myself in a stimulating environment in a short period. When practically accomplished the missions, I could savour different reactions and feelings of myself. After ‘the email event’, thanks to my superior’s trust, I participated in the preparation of mayor’s dinner party and promotion materials making, worked as a novice translator in the reception, and took part in the compilation of news release in Chinese and English versions after the activity ended. What I appreciate most about this internship is that I had a lot of opportunities to experience different jobs and explored my own working practice. 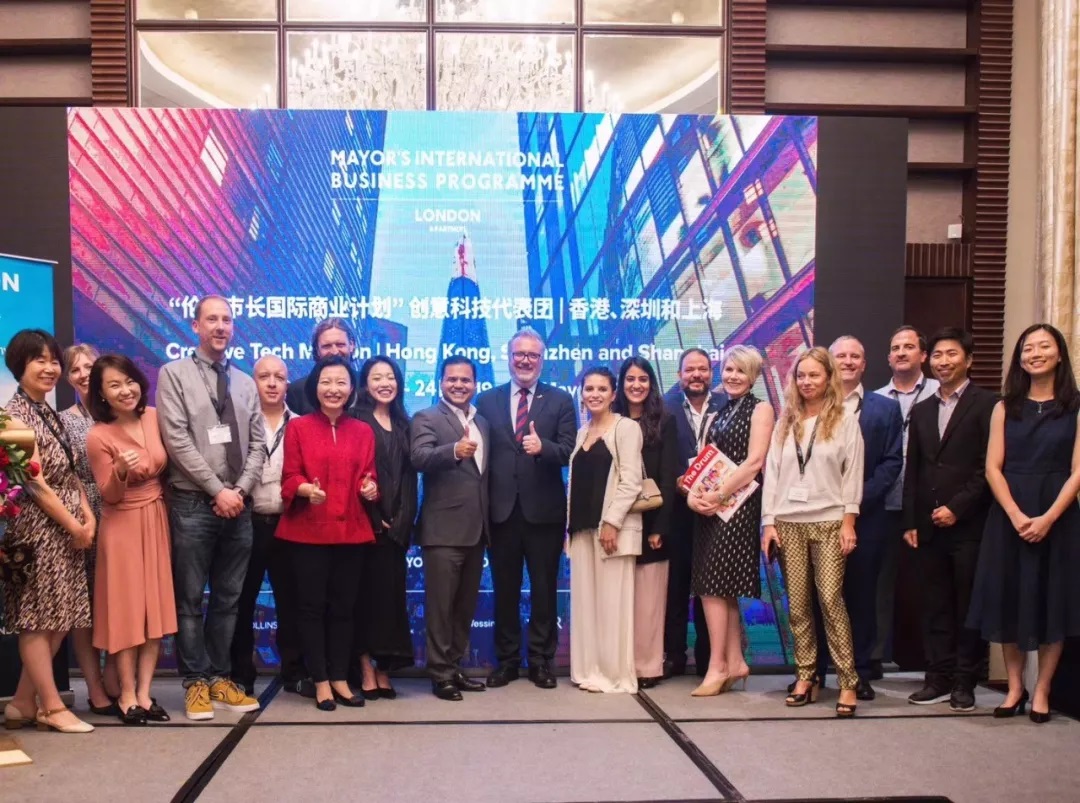