In the 9th lecture of the series 10 Lectures for a Fresh Undergraduate @ HSS held on November 24th, Dr. Lucas SCRIPTER discussed the topic of “Finding Meaning in Life”. 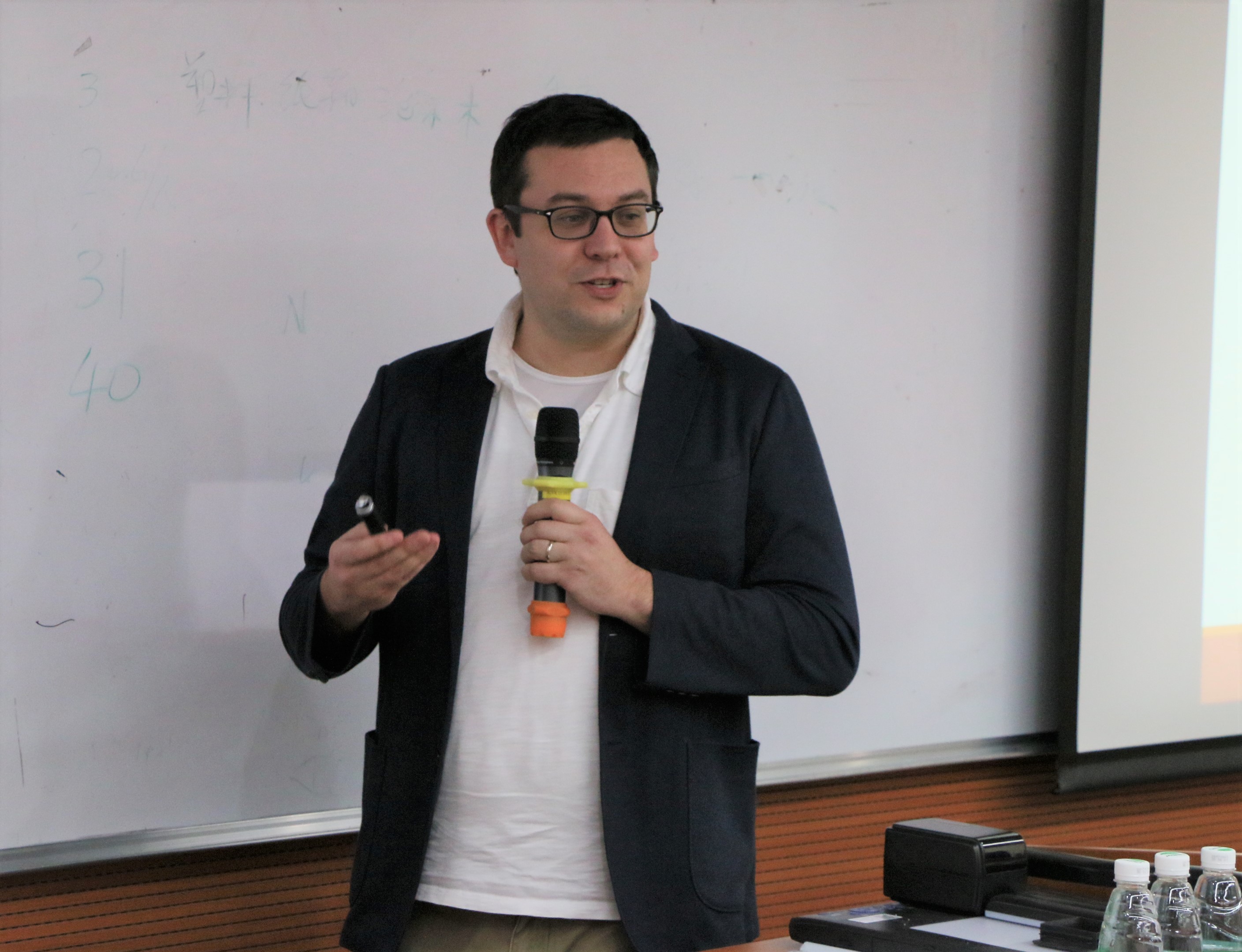 Dr. SCRIPTER started the topic with the problematic question “What is the Meaning of Life?” He discussed reasons why this question has sometimes been dismissed as misguided.  Nevertheless, he suggested that we could still answer a modest version of this question. After all, human beings do want their lives to be meaningful.

Sometimes people may confuse meaning with happiness. So what’s the difference between “meaning” & “happiness”? Dr. SCRIPTER introduced the two senses of happiness—the ancient view and the modern view.  According to the ancient view, happiness is regarded as well-being based on objective features of a life; while in modern view, by contrast, happiness is understood as good feelings based on a momentary state of mind, a matter of subjective feeling rather than objective features. Understood in the modern sense, happiness and meaning are different. We normally want our lives to be meaningful in addition to being happy. 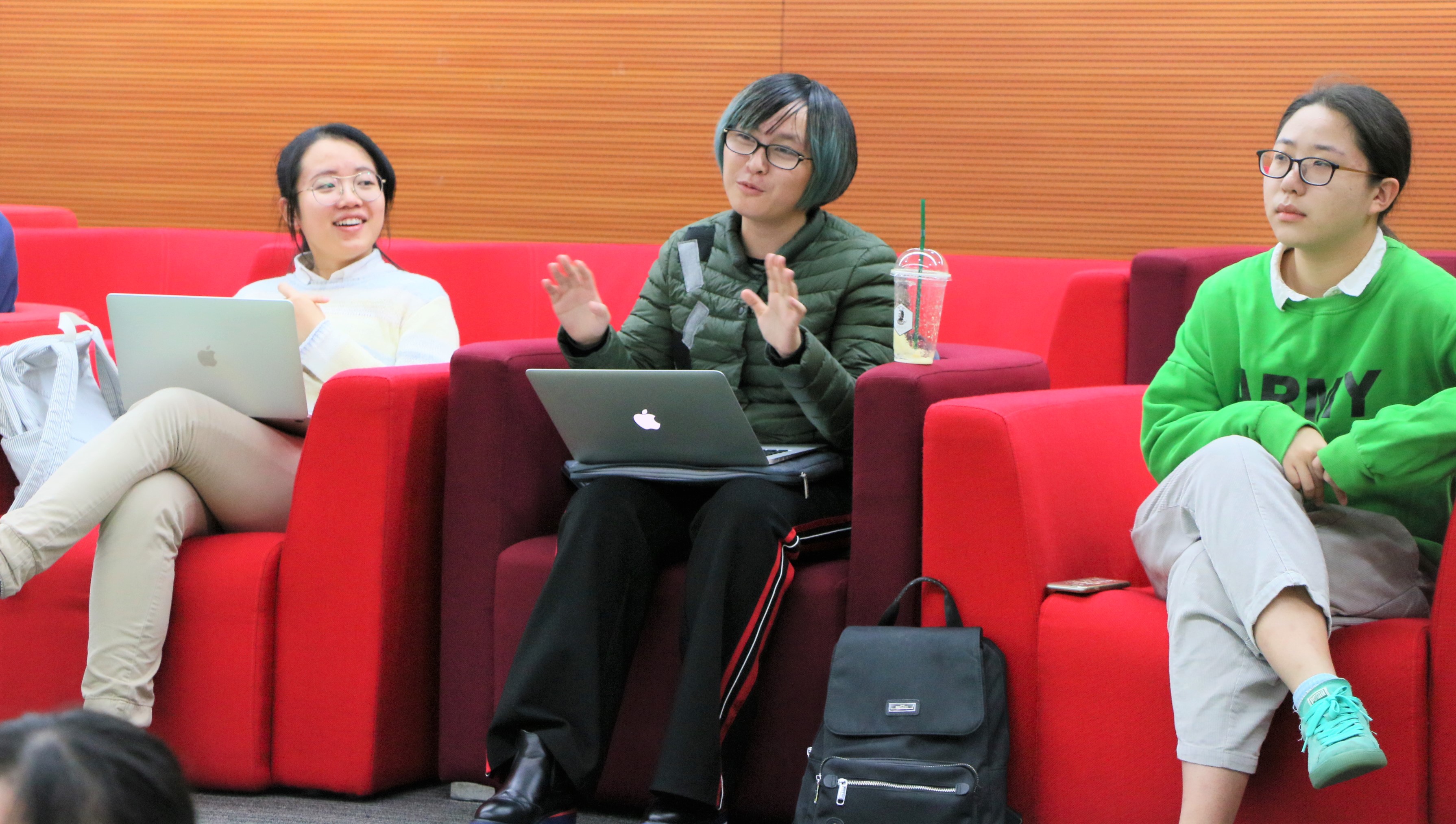 Dr. SCRIPTER discussed the famous example of Sisyphus, who was condemned by the gods to endlessly pushing a boulder up a mountain, to inspire the listeners to think about what we could do to make our lives meaningful. He introduced answers given by both French philosopher Albert Camus and American philosopher Richard Taylor. Camus believes that Sisyphus can find meaning in attaining “lucid consciousness” of his situation and embracing one’s present moment. By contrast, Taylor gives two options, building a temple or having a desire to roll his stone implanted by the gods as solutions to Sisyphus’ dilemma. Taylor prefers the second solution—if the gods implanted a desire in Sisyphus to roll his boulder—because doing something you love to do can go on infinitely. 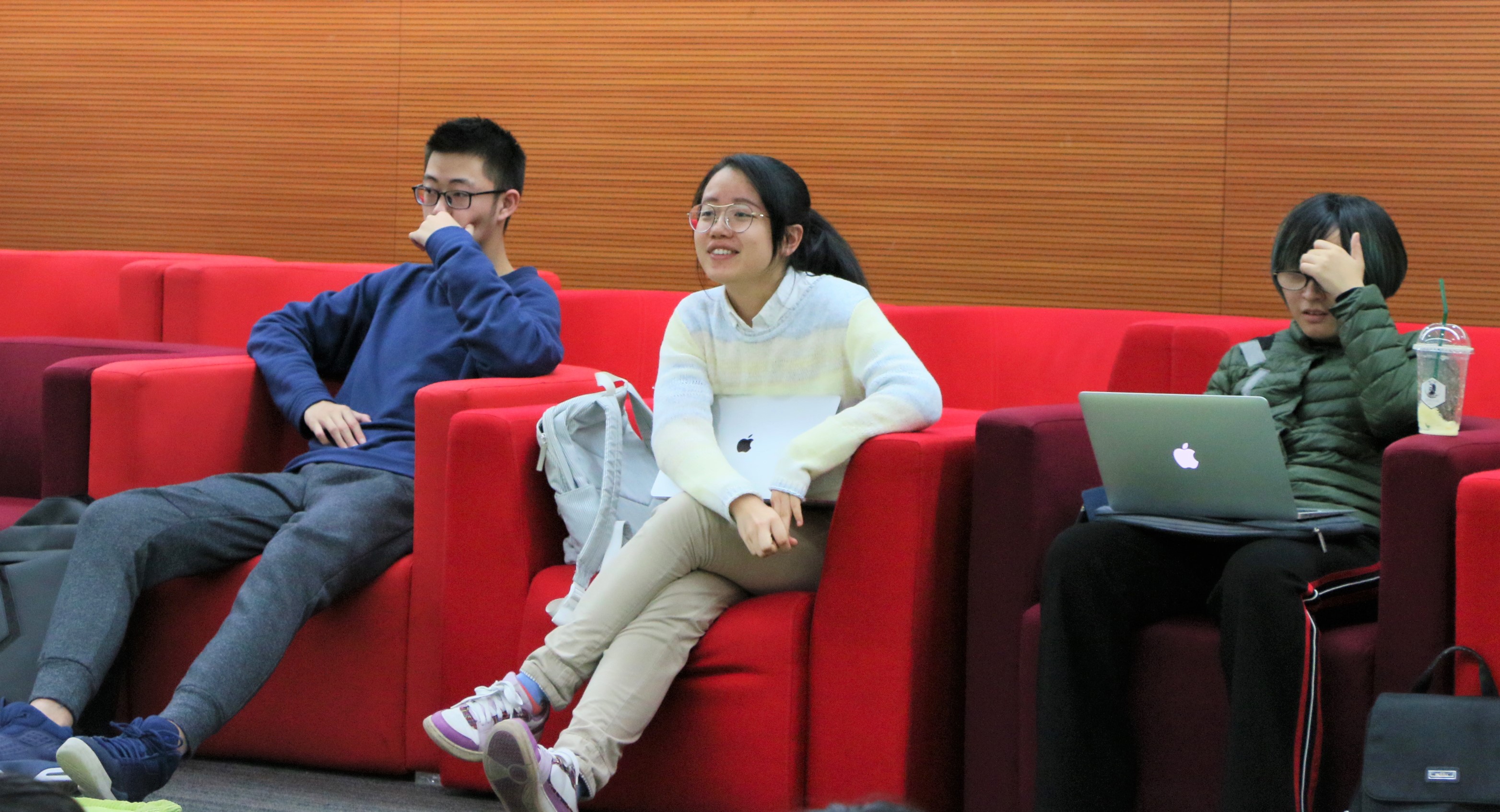 Some philosophers disagree with Taylor. Dr. SCRIPTER discussed criticisms of these treatments of Sisyphus. For example, Susan Wolf thinks Taylor’s implanted desire model is not enough to characterize a meaningful life. Instead, she thinks “meaning in life arises when subjective attraction meets objective attractiveness, and one is able to do something about it or with it.” Wolf’s theory too has its weaknesses. Dr. SCRIPTER discussed a line of criticism against Wolf, which emphasizes the importance of an individual’s life story. 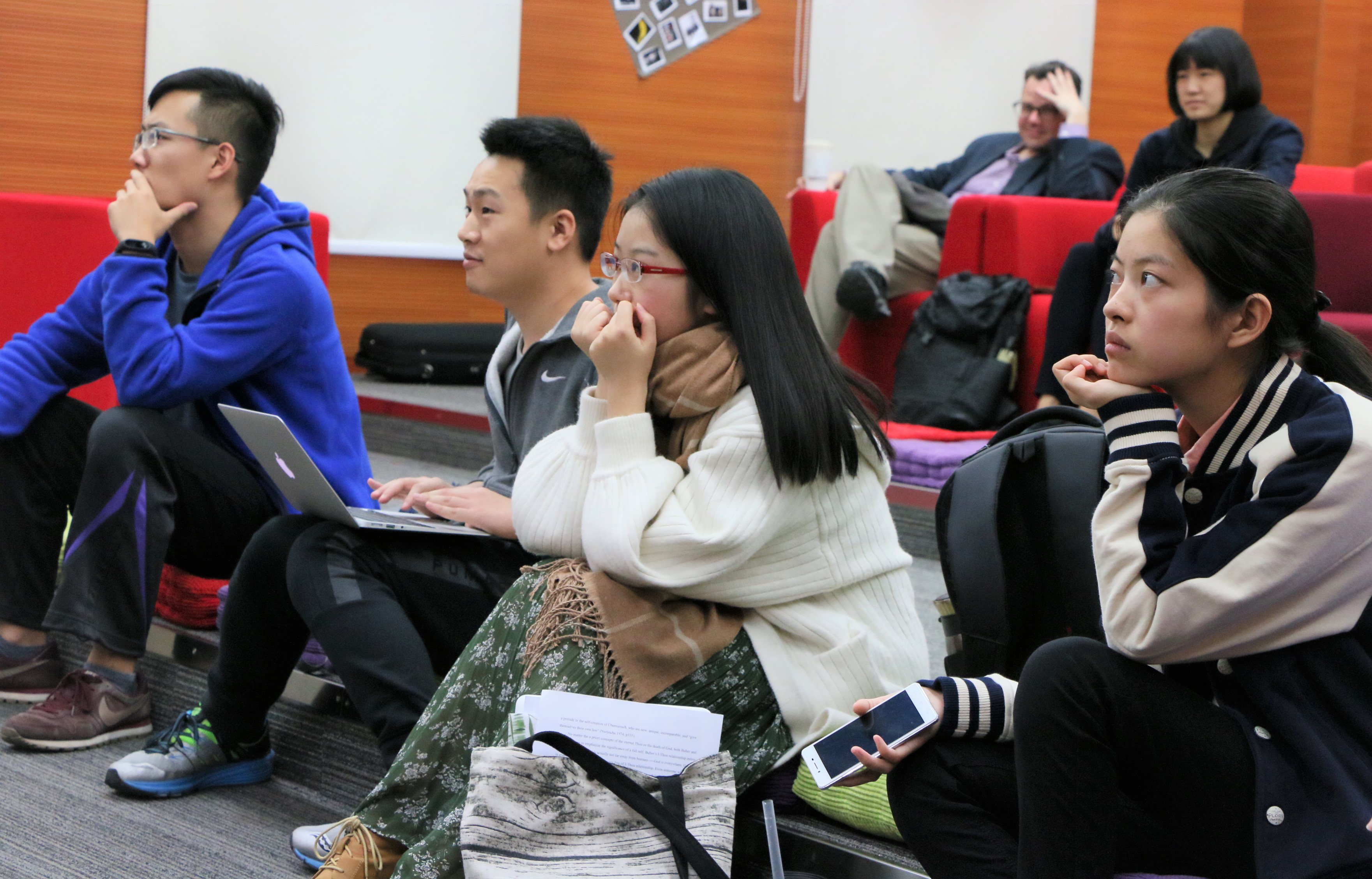 In the end, Dr. SCRIPTER summarized the philosophical discussion by offering several tips for leading a meaningful life, including:

1)Find something you’re passionate about.

2)Make sure your passions aren’t misplaced.

3)At least from time to time, think about your life as a whole.