Event Review || Functionalism in Translation: What This Means for Translator Training and Translation Practice

In the morning of Thursday, November 17, Prof. Christiane Nord gave us a vivid lecture on Functionalism in Translation.

With Jacobson’s model, Prof. Nord introduced to us the four functions of communication, including phatic, referential, expressive and appellative functions. So, how do these functions work? With a graph,she pointed out the similarities and differences of the four. In order for Chinese students to have a better idea about the four functions, Prof. Nord explained with reminders on the grass she saw in China. 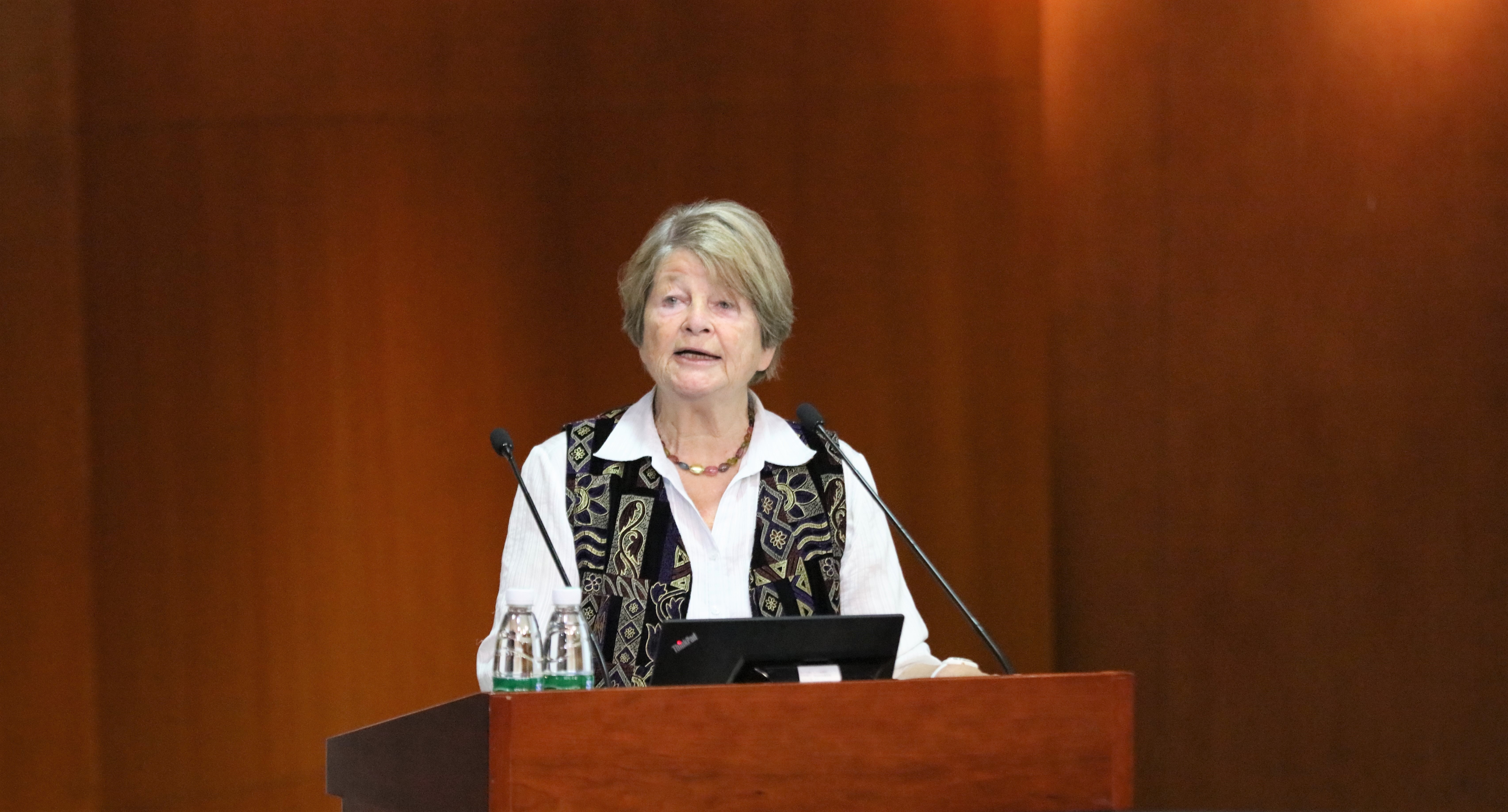 Although “don’t disturb the growing grass” is not a conventional English expression. It delivers a better communicative effect than the conventional translation “keep off the grass”. Because the former arouses resonance among receivers, it can achieve better appellative effects.

Next, by analyzing the English and German book titles of An Easy Death by Simone de Beauvoir, a French philosopher, Prof. Nord demonstrated the possible effects of functionalism on translation. From the perspective of functionalism, the poeticality could be compromised in the German rendering “Ein Sehr Süßer Tod” for all of its faithfulness to the original text. And the sentiment of softness and quietness couldn’t be delivered in this rendering. The expressive function is therefore compromised. 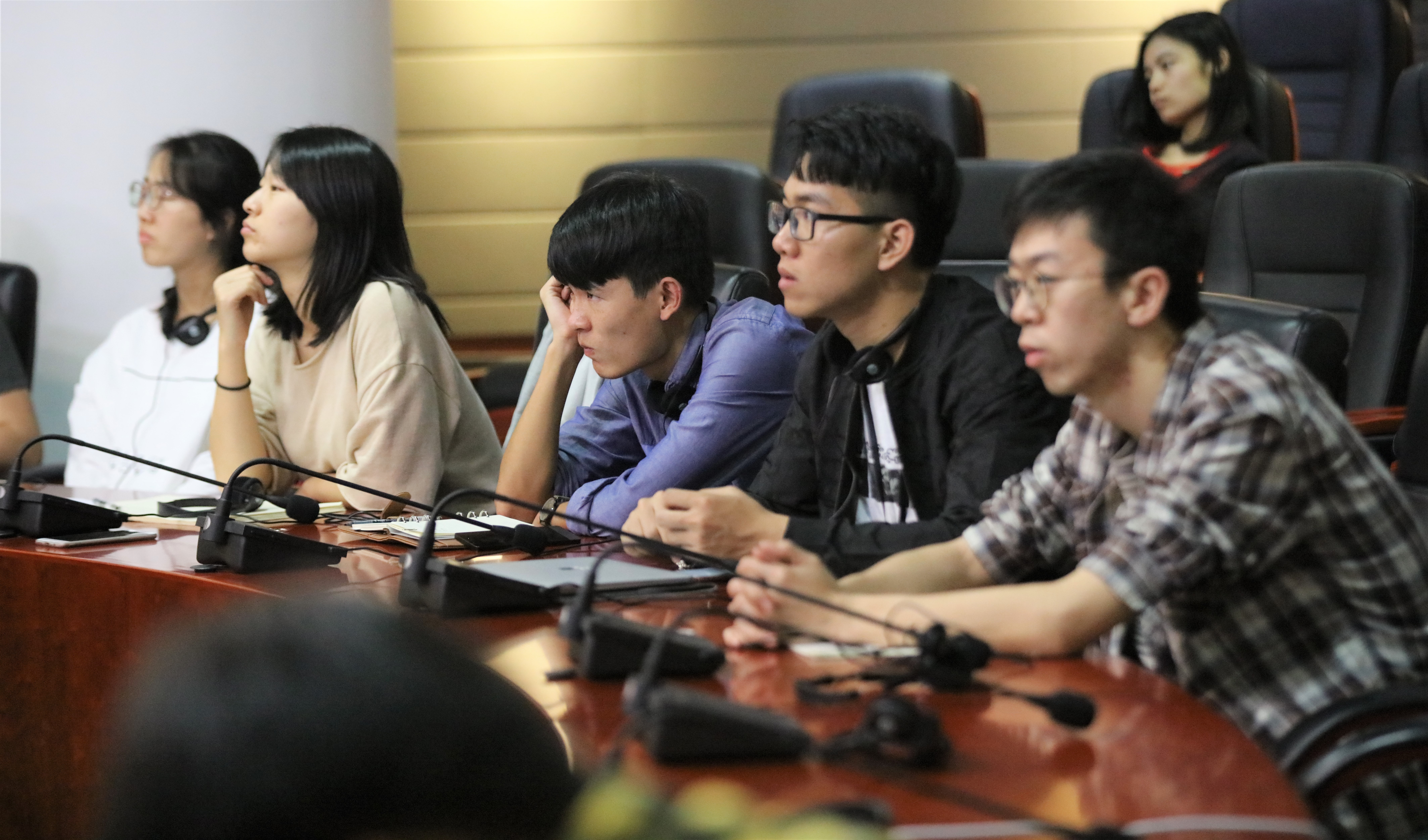 In addition, Prof. Nord took how the mouse addresses Alice as an example from Alice in the Wonder Land to analyze how different titles produce different images of the mouse. Also, by domesticating some images of the original versions, target readers could conveniently relate themselves to the story so that a better referential effect could be achieved. Last but not least, Prof. Nord analyzed the influence of the above theories on translation training. She stressed on the importance of translation brief and justification. Finally, she introduced the classical dichotomies of some famous translators.

In the Q&A session, Prof. Nord answered our questions in detail. Her broad knowledge and humor were impressive. We benefited a lot.