10 Lectures for a Fresh Undergraduate @HSS Lecture 8: Relationship and Friendship

On November 8th, Dr. Christopher KLUZ gave a lecture about Relationships & Friendship as the 8th lecture of the series 10 lectures for a fresh undergraduate @ HSS.

After a humorous warm-up, he gave an introduction to the philosophical significance of eros and philia together with his understanding of Aristophanes’ speech in Plato’s Symposium. To understand love, we have to understand the original nature of human beings. And love is a desire for completeness. 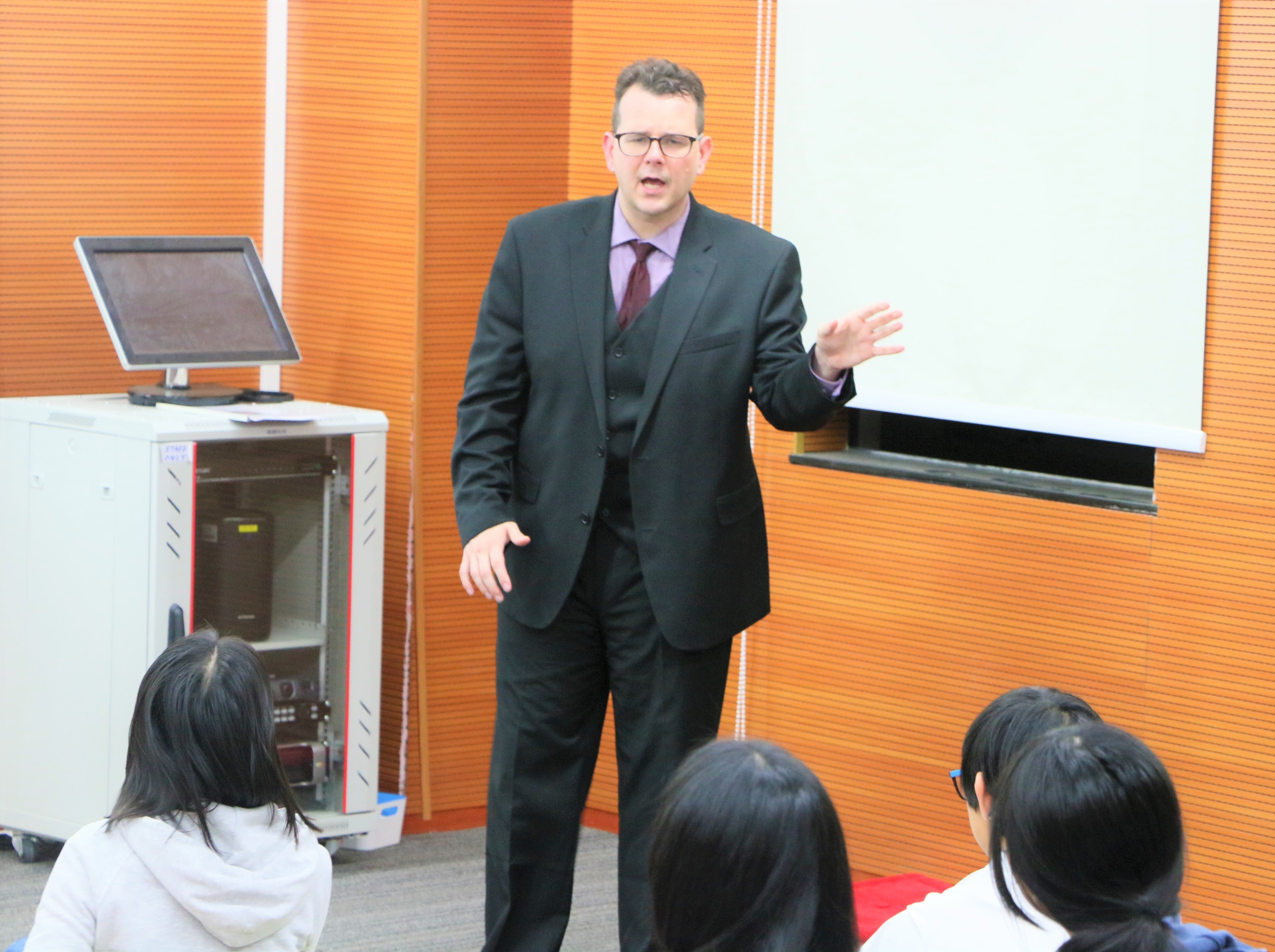 What attracted the audience most were the stories he shared about his personal experiences on his relationships and friendship.

For the first part, he described his first love for the audience in a light-hearted way. Though this, he expressed that Aristophanes is somehow wrong, because it is only after we have the first love, that then we start to feel that we are incomplete. Lessons from the first love experience were given to the students, “Be careful with yourself”, “Happily ever after is not always true” and “Avoid drama”along with the introduction of “Plato’s ladder of love”. Dr. KLUZ also shared the story of his first relationship and the beautiful things he had. But issues of dramatic breakup led to the following advices:“Make sure to be balanced”, “Be happy with yourself”, “Time heals all wound” and “Be a philosopher and love the eternal things”.

For the second part, by talking about his roommate in university life, he said “Sometimes you may not like someone initially, but it turns out that they are very important later on”. He quoted Aristotle about three kinds of lovable things, utility, and goodness, which perfect friendship should be based on. 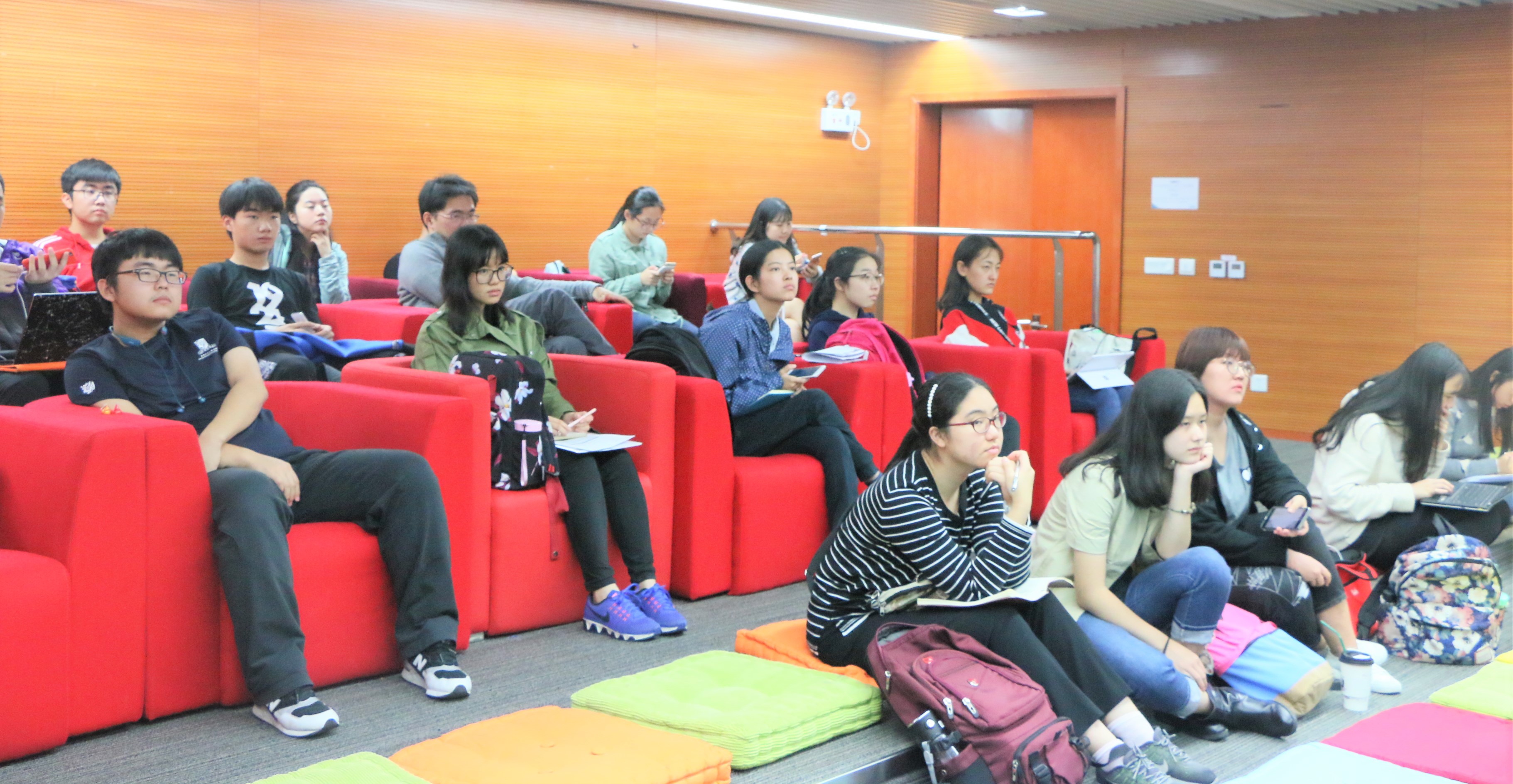 Never miss opportunity, make effort to keep in touch and don't be afraid to rely on friends were three pieces of advice given by him on friendship.